First You Get Sick… 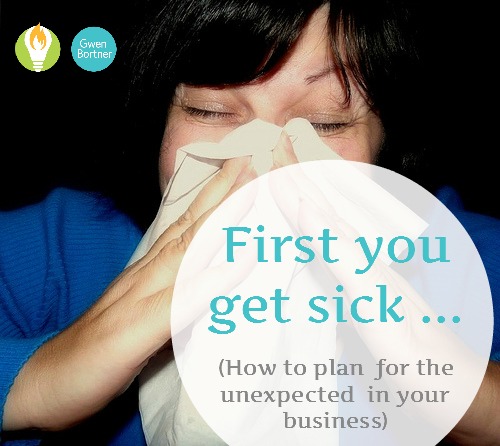 The steps to starting a sabbatical that is much needed are simple. 1) Pick a date to start.  2) Sketch out a plan of how to use the time. 3) Start the sabbatical and immediately get extremely sick, throwing everything off!

Of course, this might not be how it works for everybody, but it is consistently how it works for me. Within a few days of of taking much needed time away, I become very sick. I am sure it is just my body’s way of saying “I told you so,” and you would think that after multiple instances of this happening over the years I would learn to expect it. But alas, I am apparently a very slow learner.

At this point I am half way through my sabbatical and very little of what I hoped to accomplish has happened. The condo I rented for the month sat empty for nearly a week as I came home to recover (being sick away from home is the worst). But now, feeling mostly recovered and after the long holiday weekend, I am ready to get back at it.

The connectivity at the condo is sketchy at best, but that is probably ultimately an advantage. Streaming distractions found on the internet just don’t run effectively, so it should be easier to concentrate on the work at hand. Phone calls have to be made outside at the top of the hill since that is where cell service is to be found. Better to turn off email and just check occasionally to save internet bandwidth for the research that I needed to complete.

All this to say that sometimes our best laid plans don’t work out quite as we have planned. And there are lessons to be learned from this:

So today I start fresh with two weeks of sabbatical instead of four, but that is still a lot of time to get things done. The optimist would say, at least I am going into the holidays feeling healthy and rested. And of course, I was able to learn some things along the way.

How do you handle it when unexpected events throw off your best laid plans?