The Shocking Truth About Michael Hyatt 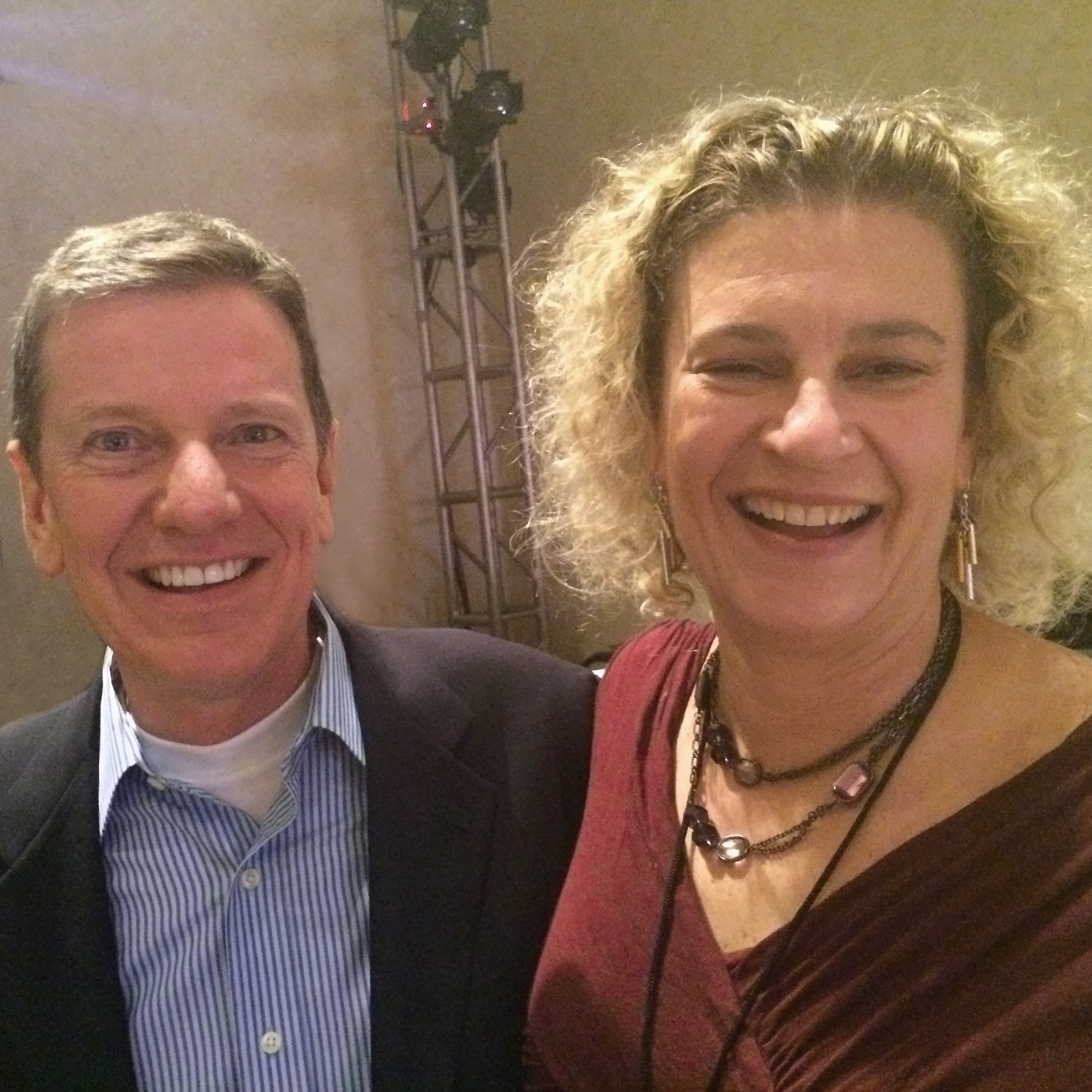 You hear stories, you read articles, you listen to a podcast or follow a blog and your continuing thought is, “there is no way this guy is that great!” One person can’t possibly be that intelligent, knowledgeable, generous, successful and friendly.

And then you have the opportunity to meet the “internet god” in person and one of two things happen:

For Michael Hyatt the latter is true, and I want to share with you how I know this.

I am not typically the fan-girl type; I was never a big follower of famous people just because they are famous. In fact, I have begun conversations with famous people (like international music stars) not having any awareness of who they were. And once I realized, not much changed! People are people. Some are amazingly smart, talented and generous and are not famous (and probably never will be), while others are just the opposite.  All this to say, just because other people think a person is wonderful, it rarely influences my opinions.

I stumbled upon Michael Hyatt in the way that many of us find things these days: by clicking on a link in some forum that I no longer remember.

But the impact of that day was huge. It didn’t take me long to recognize that I had found a kindred spirit: someone who believed in abundance, that knowledge shared is knowledge gained and that teaching provides its own level of satisfaction. As I began to follow Michael on his blog and via Twitter my admiration for him grew. Not only was he smart and generous, he was pragmatic and felt very accessible. Although his success and persona seemed genuine, I still had lurking fears that he wouldn’t measure up in person.

And I had no idea if or when we would ever meet. Although I have aspirations to be a part of “his world,” at the time that was not the path I traveled. And then I discovered the three headline events hosted by Dynamic Communicators, Inc. (currently a partnership between Ken Davis and Michael Hyatt). The Launch Conference was what I wanted to attend, but it was only a few weeks away and was already sold out. But due to a bit of a fluke, I signed up for the wait list. Then less than a week before the event, I was notified a spot had opened up. But could I make all the necessary travel arrangements without going broke in the process? And would the logistics work out as I was only returning home late on Saturday and would need to leave early on Monday? But it did, and so I was off to be a part of a conference that I had expected to be in my future…not my present.

The first evening during the break I had an opportunity to introduce myself to Michael while sharing a story about skiing. Of course everyone wants time with the “stars” of the show, but what I noticed right from the beginning was that each of the speakers shared a genuine interest in connecting with the attendees. In fact, they made such an amazing impression that I signed up for their other two events (SCORRE and the Platform Conference). As I ran into both Ken and Michael at the SCORRE conference, each of them greeted me with a big smile and welcoming hug. This was particularly impressive since I only spent the smallest amount of time with each of them. Over the course of that event it became more and more apparent that everything that “appears” to be the truth about Michael Hyatt in fact is the truth.

And that is the shocking reality!! Any online impression that you may have created about Michael Hyatt is confirmed when you have the opportunity to interact face-to-face. Michael is intelligent, knowledgeable and successful (lots of people are), but he is also gracious, friendly, genuine and generous and that can be a bit harder to come by.  The shocking truth is that Michael Hyatt is everything he is cracked up to be (and possibly more). And if you have a chance to interact with him online or in-person, my guess is you will discover the same truth for yourself.

[reminder]Who is someone you know from the internet that has met or exceeded your expectations when you met them in-person?[/reminder]