Starting a New Adventure with a BANG! 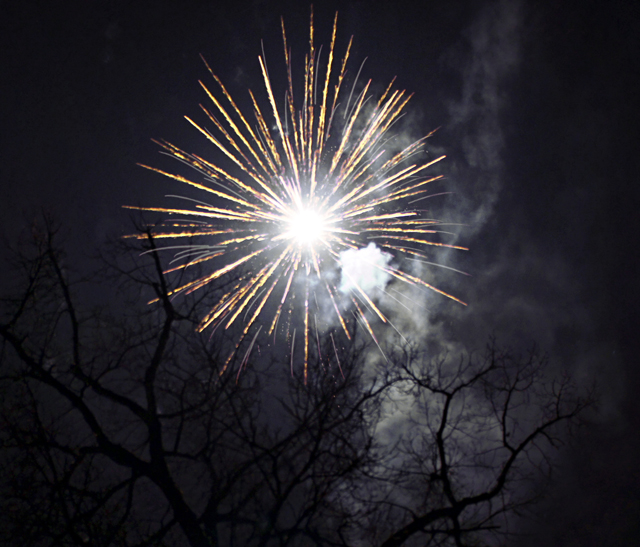 In the United States, the 4th of July is the day we celebrate our birth as a country – often with setting off fireworks. I have long associated the phrase “starting off with a bang” as a good thing, and I assume it is tied to shooting a starter’s pistol at the beginning of a race. But in reality I do not actually know and I wasn’t prepared to take the time to research it for this post.

Being that we are only 3 posts in on this new blog, I am guessing you have not yet ascertained that I have actually set up an editorial calendar for my posts.  Having an editorial calendar (including a broad theme for the month and general topics for each posting day) is something Kellie and I did from the beginning of Two Sides of the Same Stitch. We both discovered that having some loose constraints or guidelines actually helped with the creative process. So my broad theme for the month for this blog is “Getting Started,” and I have selected five topics that I will be rotating through: Talk/Speak, Consult/Advise, Teach/Train, Mentor/Coach, and Lead. Tuesday I shared the story of my first speaking engagement, so today I want to share a consulting tip I learned at my very first consulting engagement. And I bet you can guess with Saturday is going to hold! 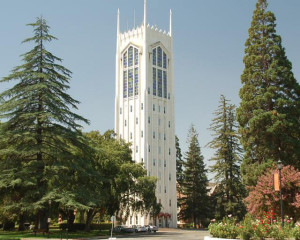 I went to a relatively small, private university in the center of California: University of the Pacific. Although best known for the music department, I was there studying computer information sciences. However, one of the advantages of being at a small campus is that your professors get to know you, even in your freshman year. So by the beginning of my sophomore year, I had already landed my first job in the industry, working  about 20 hours per week as a professional database programmer and consultant. My first client at – 19 years of age – was General Mills (yes, THAT General Mills — the one that makes all the cereal)!

As I walked into the offices of this huge cereal processing facility I had no idea what to expect. What I found was a gentleman in his early to mid 40’s who was not convinced that this “girl” knew enough to help solve his problem and did not hesitate in telling me so!

But I stood my ground; I asked him to give me a chance because although I was young (younger in fact than he was probably guessing), I had excellent skills and if by our third meeting he wasn’t convinced, I would have my bosses assign someone different. This was a BOLD move, particularly since I didn’t really know if I could actually do the work, let alone convince him within the next few visits. In retrospect, I am pretty sure my willingness to stand up to him and, in a sense, guarantee my work went a long way toward convincing him.

The long and the short of the story is that I was the only consultant who worked on the project, and in the end we actually became very friendly with one another.  Enough so that when we saw each other in the lift lines at our local ski resort a year or so later, we spent the whole day skiing together!! And the moral of the story is:

Skills are important, but if you don’t have the confidence to back them up…well you just might miss out on a great day of skiing!!